Born at Clonganhue, Cappawhite, Co. Tipperary in 1826, Thomas Benton was the son of Thomas Benton Sr., a tailor, and Catherine (“Kitty”) Dwyer.

Thomas Benton emigrated to North America (probably first to the United States) in the early 1850s. By 1856, he was in Ontario, in the Gananoque area, working on the construction of a Grand Trunk Railway line. It was at Gananoque, on 14 April 1856, that he married Honora Ryan, originally of Curraghafoil, Doon, Co. Limerick, daughter of Michael Ryan and Bridget Lahey. The couple settled in Arnprior, Renfrew Co., where they raised a family of nine known children (eight daughters and one son, with one daughter, Margaret, dying in early childhood).

Thomas Benton worked for the McLachlin Brothers Lumber Company, “one of the largest and most prosperous firms in the Ottawa valley.”1. Unfortunately, on the 5th or 6th of March, 1890, he met with a horrible workplace accident when he was hit on the head by a 75-pound block of wood. His head injuries (he apparently suffered a fractured skull) proved fatal; and he died on 7 March 1890.

Two of the daughters of Thomas Benton and Honora Ryan, Catherine and Bridget, married two of the sons, John and James, of Peter Finnerty and Anne Havey.

With two sisters marrying two brothers, these marriages led to the formation of two households with a great deal in common, indeed:  all four spouses were first-generation Canadians whose parents had emigrated from Ireland in the 1840s and 1850s; both couples had large families (9 known children for John Finnerty and Catherine Benton; 11 known children for James Finnerty and Bridget Benton); and both John and James Finnerty, as well as many of their sons, were employed in the lumber trade.

However, there was one key difference: while James Finnerty and Bridget Benton remained in Arnprior, John Finnerty and Catherine Benton, with their 7 children, moved to Cloquet, Minnesota in the early 1890s, where they had 2 more children.

James Finnerty drowned in the Ottawa River in the spring of 1921. His body was discovered on 11 May, and, according to his burial record, he had drowned “most probably about five weeks ago.” According to a brief article in The Ottawa Citizen,2 James Finnerty was one of the great storytellers of the early lumber camps on the Opeongo: “to Jim Finnerty, the telling of a story was as easy as rolling off a log…”

At the age of 14, he spent the winter working at a lumber camp north of Pembroke, Renfrew Co.: “he took two teams of horses up north of Pembroke in the fall and hauled logs all winter. They were placed on the ice and floated to sawmills downstream in the spring.”3

Thomas Moran inherited the family farm at Huntley in the mid-1890s; and married Bridget Mary McDermott in 1896. The couple raised a family of ten children (5 daughters and 5 sons), first in Huntley and then in Ottawa. In 1913, they sold the farm and moved to Ottawa, where Thomas worked as a carpenter and cabinetmaker, and then as a shopkeeper and publican. In 1935, Thomas and Bridget opened the Carleton Hotel (later the Carleton Tavern) on Armstrong St, which they sold to Harold Starr and Henry Viau in 1941.4 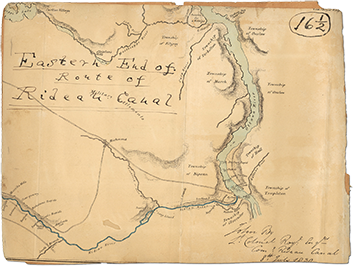 Heritage Passages Site to be Shut Down
13 June 2022 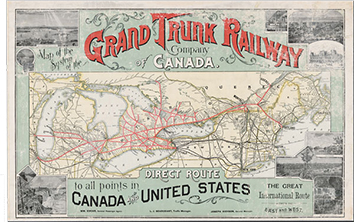 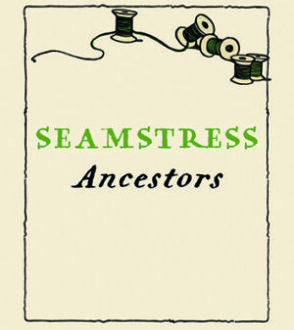 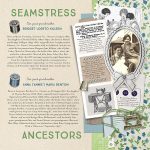